At the heart of Claudia Sola’s oeuvre lies the way archetypal narrative reappears time after time and her focus on the way we and the world orbit around each other. Often using her personal encounters as a starting point, her work ranges from painting and drawing, through video and installation to photography and sculpture.

Sola fantasizes, investigates and blows up subjects from history, natural phenomena and stories from internet and from archives and libraries worldwide. This sometimes leads to work with a strong political motive and often to work with a very personal dimension, both reflecting the way we are: egos revolving within a social constellation.

Claudia Sola has attained international acclaim, in both solo and group exhibitions.  She has received several awards and nominations. Her work is included in renowned European art-collection, both private and public such as the Stedelijk Museum in Amsterdam and the Musée Français de la Photographie in Paris. 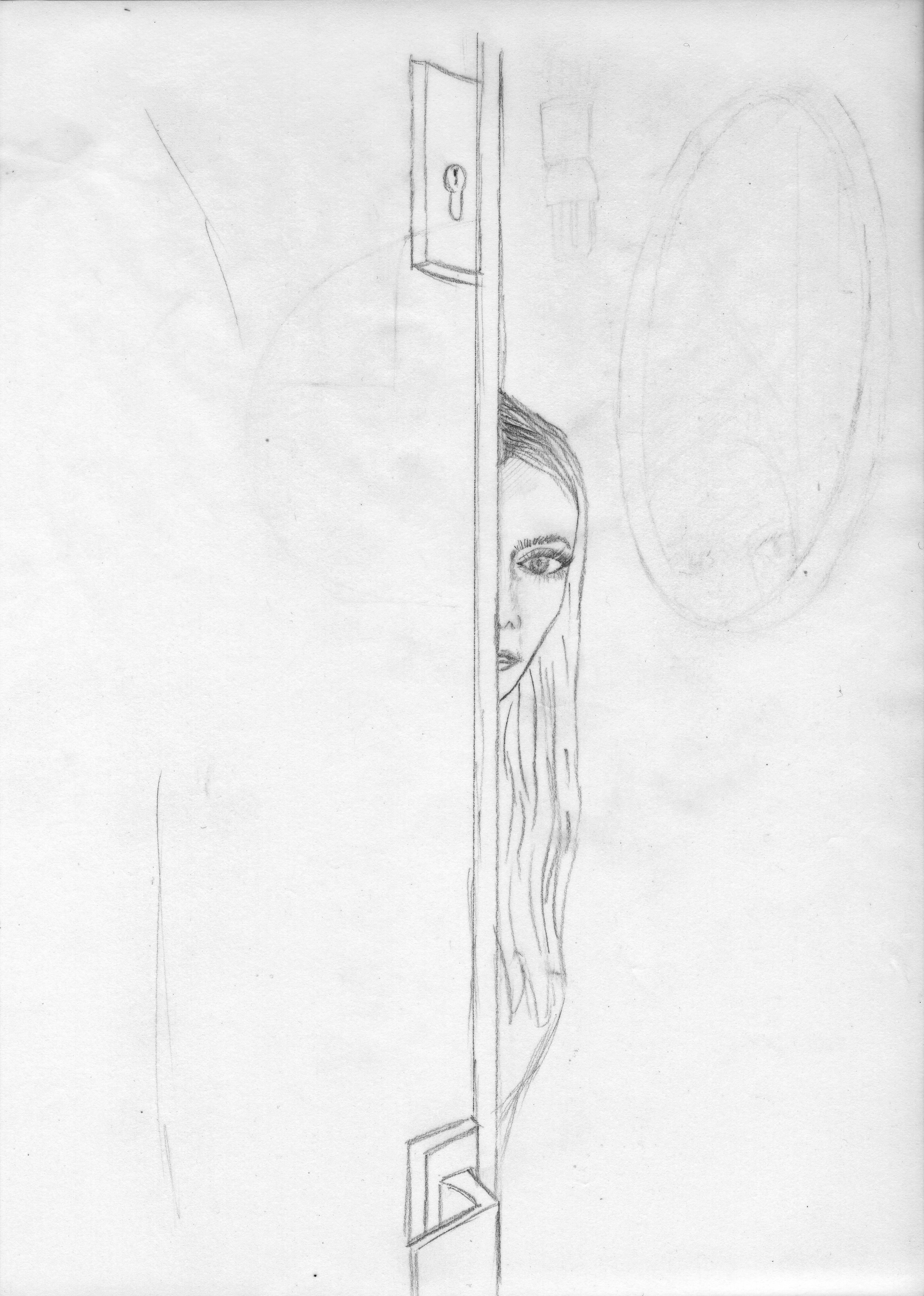 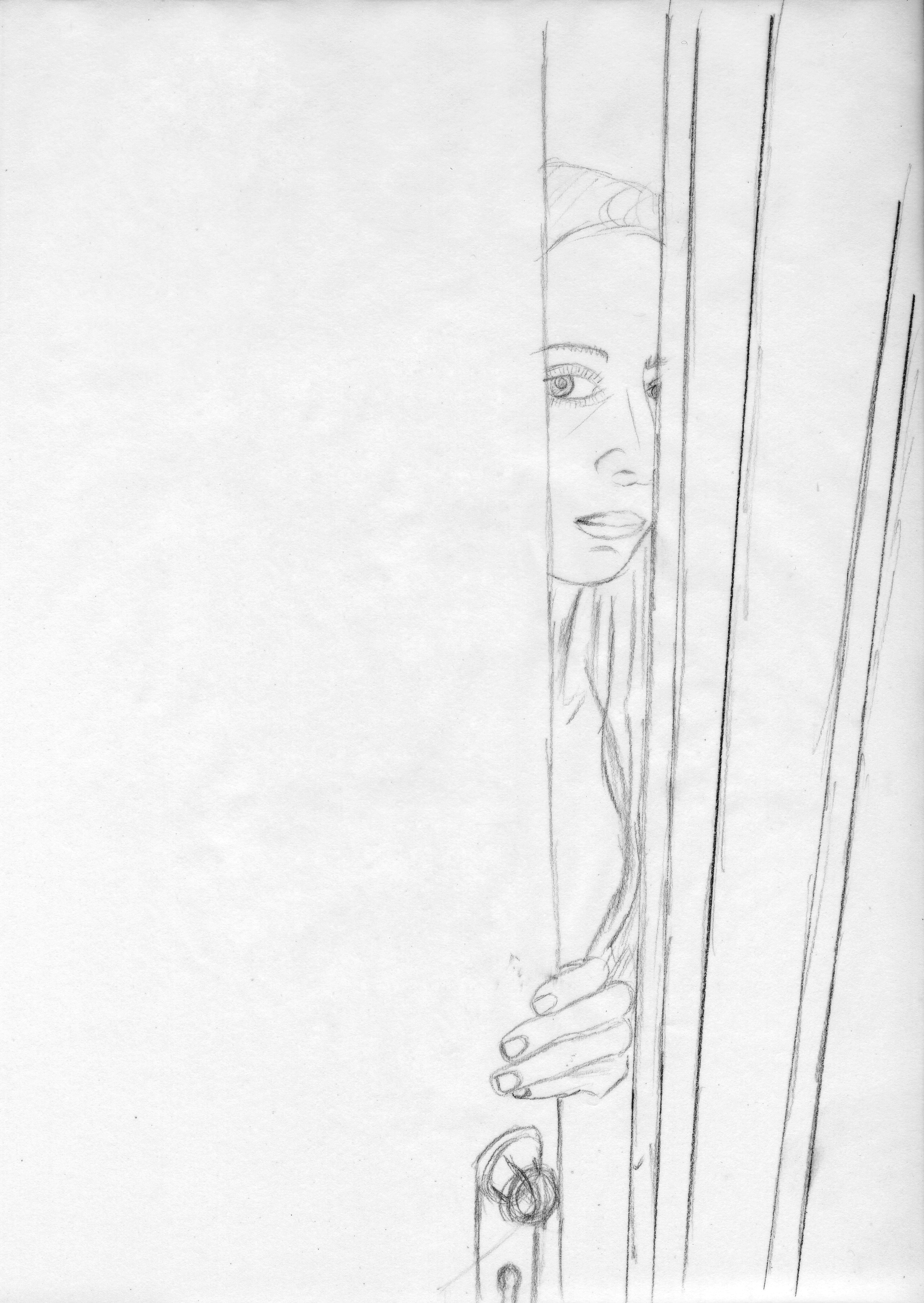 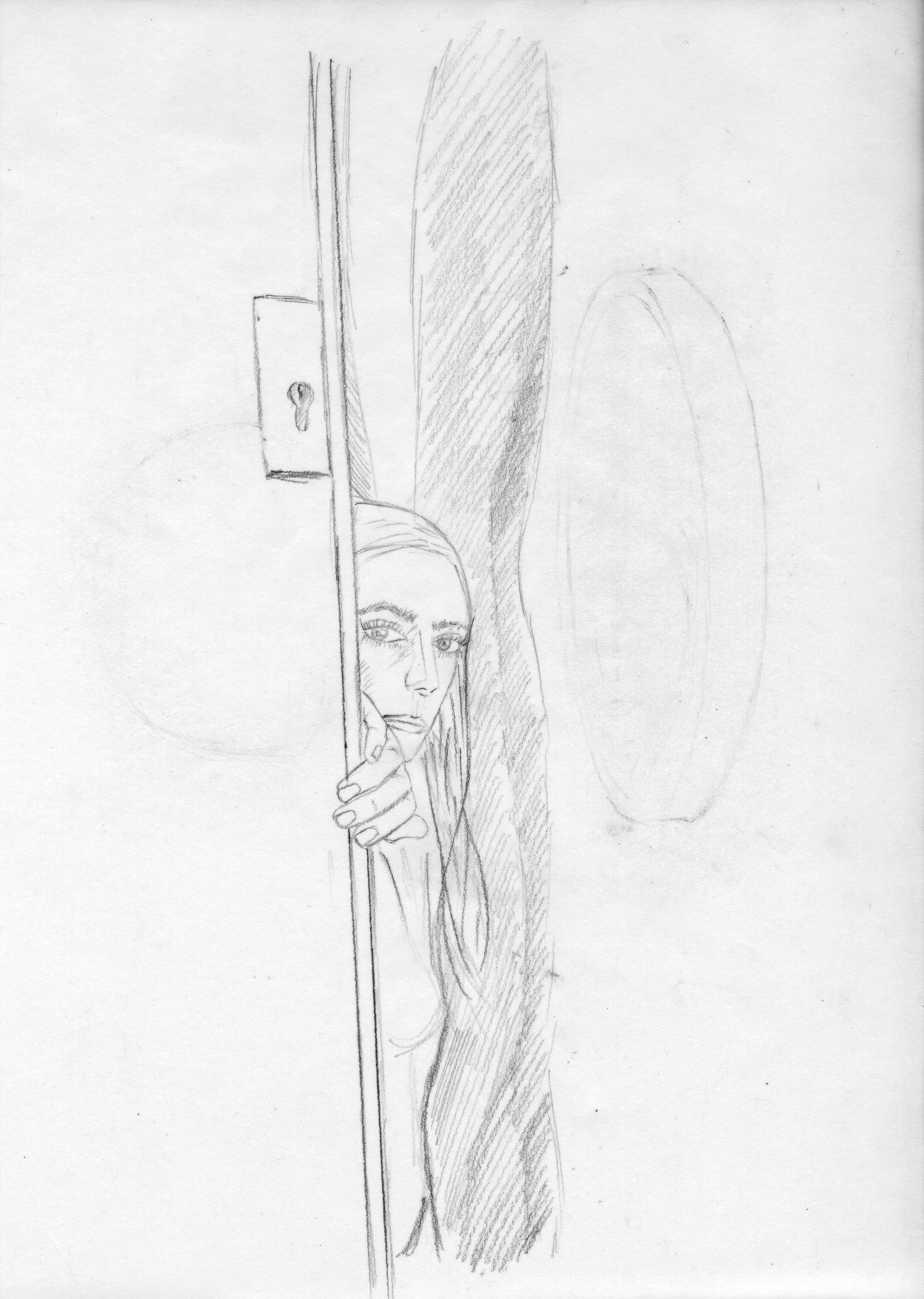